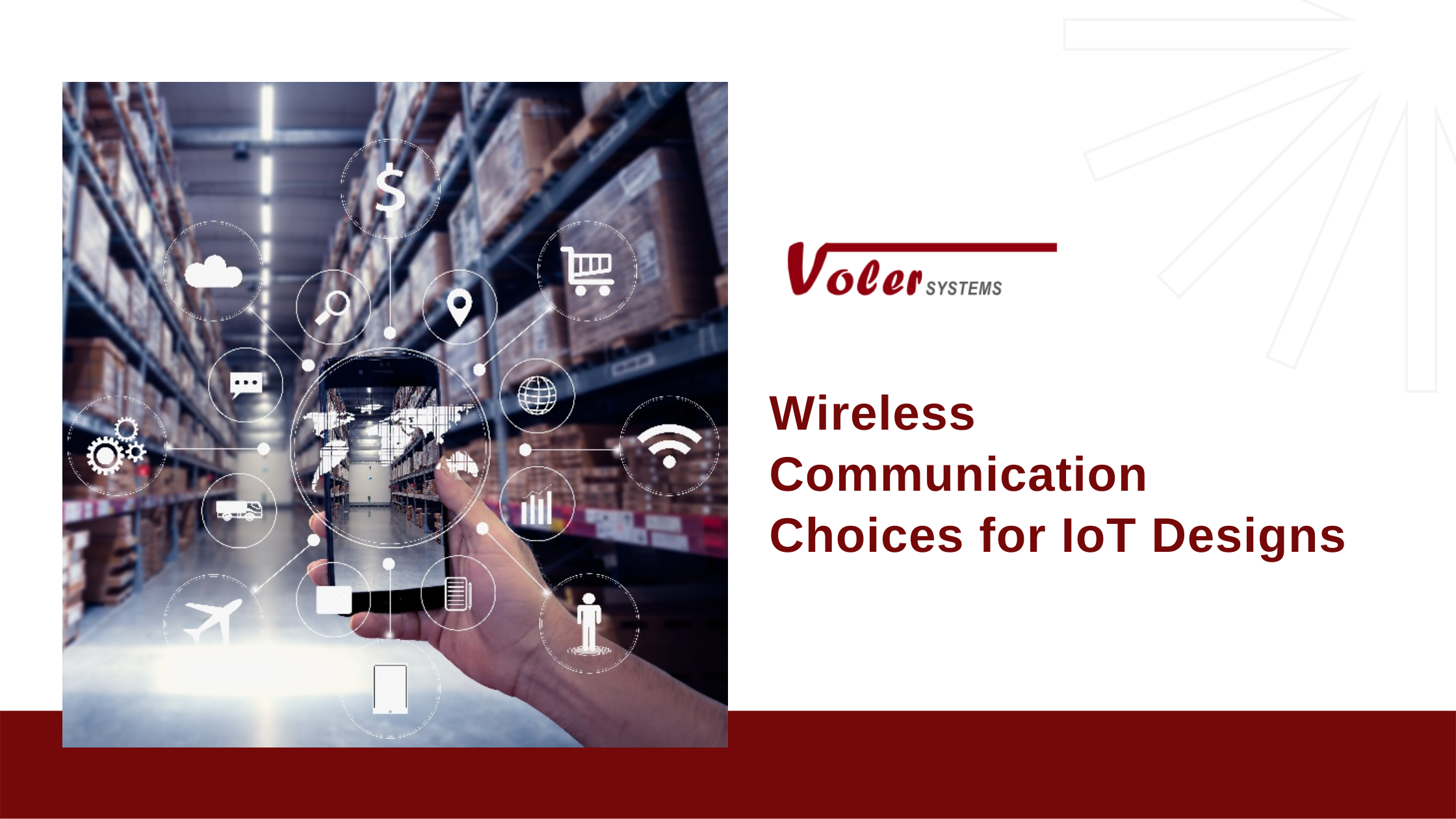 The Internet of Things (IoT) is a network of physical objects embedded with sensors, software, and other technologies. The purpose of IoT is to connect and exchange data with other devices and systems over the Internet.

The medical field is one area where IoT is growing exponentially. As more and more medical devices are made with technology that connects wirelessly to upload data, IoT answers the call.

Let’s review a few IoT devices, how they work, how to choose their suitable protocol, and how to get help with IoT device design should you need it.

What are IoT Devices

IoT devices include environmental sensors, internet-connected appliances, vehicle trackers, and even assembly line machines. Even though an IoT device can be any electronic device that communicates through the Internet, it doesn’t necessarily mean mobile phones or PCs.

When discussing IoT devices, the focus is mainly on devices with a narrower purpose. These can include designs that control the lights in your home or medical devices that track and monitor specific health conditions like glucose levels or GI motility.

Every IoT device performs by using a set of rules to exchange data between electronic devices. For the devices to work together, there are specific IoT protocols that the devices use to communicate wirelessly.

These protocols are critical to the IoT technology stack and allow communication and interaction between sensors, devices, gateways, servers, and user applications.

Here are six main ways an IoT device communicates with others.

Choosing the Right Protocol for Your IoT Device

With wide-scale IoT solutions being implemented, there is an emerging set of new wireless technologies. LoRaWAN and SigFox continue to have limited deployments. Technologies like NB-IoT (NarrowBand-Internet of Things) and LTE-M are now built out across the USA and much of the world for deploying devices that will work nearly everywhere.

The focus of innovation is on low-power protocols that enable remote battery-operated devices to send small amounts of data for months to years at a time. Since remote service costs are a significant component of the total cost of ownership for a sensor network, we expect one or more of these new standards to replace Bluetooth, Bluetooth LE, Zigbee, Wi-Fi, or cellular.

As with anything, each has its advantages and disadvantages, and it’s crucial to understand them when designing an IoT device. The optimal technology depends on your application.

Voler is a leading design company for new products, embedded systems, medical devices, wearable tech, and IoT devices. We can provide you with a complete product design from end to end.

Contact us today for help in the design and implementation of your next IoT device.

A modern smart phone has upward of a dozen different wireless options, this article...