Four Types of Prototypes and Which is Right for You?

During the product design and prototyping process there are different development stages which require different types of prototypes. The first question you should ask yourself is what type of prototype you need.  Is it for demonstrating the functionality of the product, a simple visualization, or for getting it ready for manufacture?

In the early stages, company and inventors need to save money and prove the invention concept quickly and inexpensively.   Understanding the four kinds of prototypes and knowing when to use them can save a lot of time and money.

Use existing materials, parts and components to prove that the new idea would work and to make reasonable assumptions about the cost of manufacture. This proof usually does not leave the lab if it only proves the basic theory of operation. One function is tested and debugged but it is not meant as a working prototype, often hacked together using cardboard and duct tape.

Proof of concept devices can tell you that a feature or measurement is possible, but the data captured may not be accurate and highly repeatable. 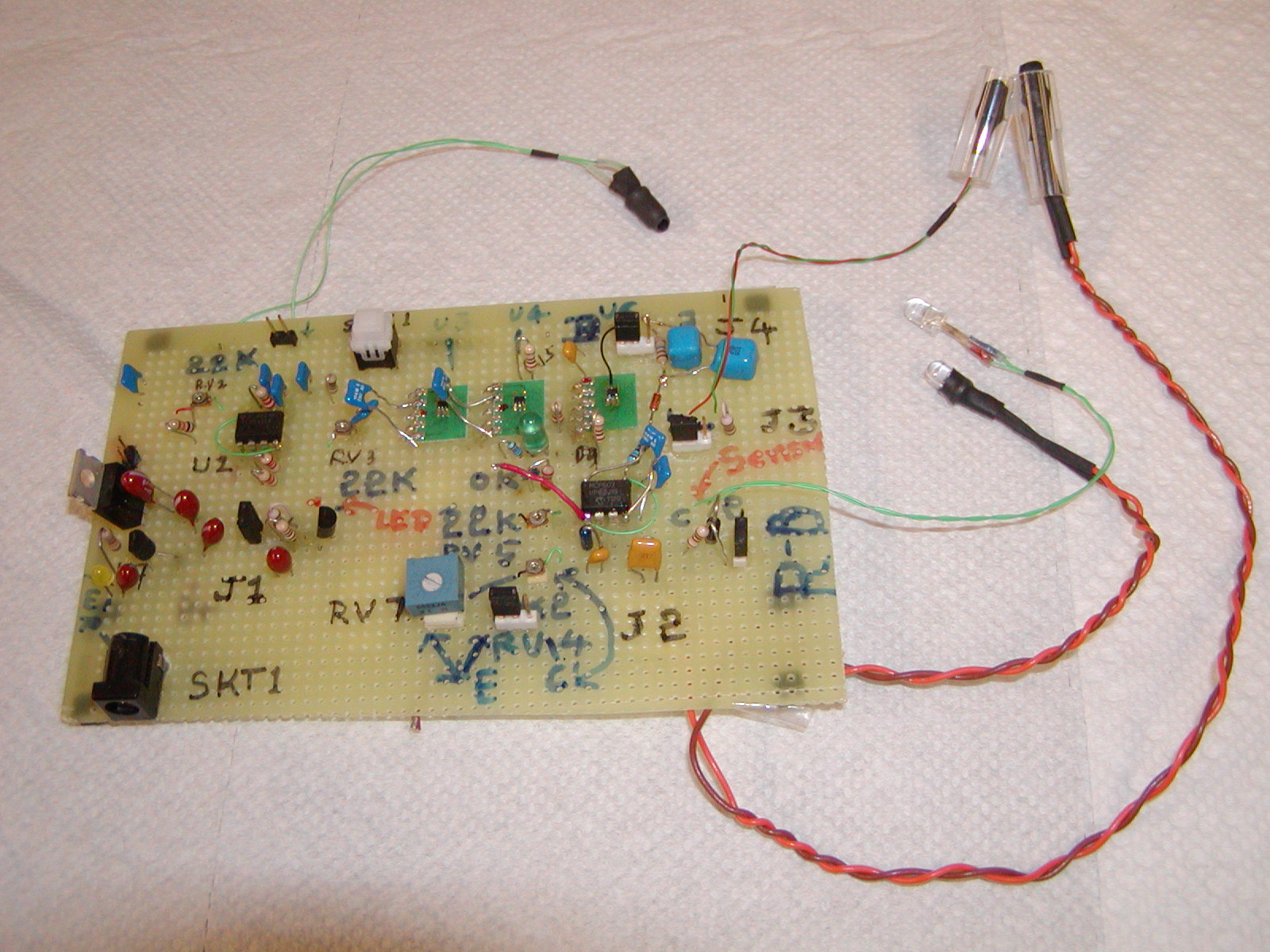 This type of prototype showcases the overall appearance, shape, and dimensions of the proposed product, although it typically does not contain working parts. It is a mock up of the product that often is used shown investors and early customer prospects.

Typically visual prototypes are 3D printed or roughly constructed using simple materials such as cardboard, foam, paper or wood to quickly show the idea in 3D form.  Today 3D printing can be used to create very realistic looking prototypes.  The main goal here is to get a visual representation to get feedback from trusted people.

The creation of a working fully functional prototype is an essential part of any product development. It is integral to the process of testing, trials, pitching, and market research. It is best when this prototype is designed for manufacturing but sometimes this may not be fully designed and engineered for manufacturability. For example, a unit for a trade show demo may not be the final design. Additionally, a working prototype may have areas with extra flexibility that is subject to change as your product design is developing. Prototypes allow teams to test their design.

A prototype provided by the manufacturer prior to full production is done to ensure quality and manufacturability.

When you are going to manufacture the product yourself, or when you’re going to partner with a manufacturer, you usually need a factory sample that you can use to shop around for distribution.  Why?  Because retail outlets and chain stores usually want to see the “real thing,” not a prototype.  You also want to check for manufacturing problems with a low volume run or pre-production run, typically in the hundreds.  Often these are called production samples rather than prototypes.

Innovation from Inside the Corporation | Voler Systems

Innovation means driving change. Every change starts with an idea, a vision of what could...

Don’t miss our recent article on prototypes “Testing your key assumptions” in Embedded...