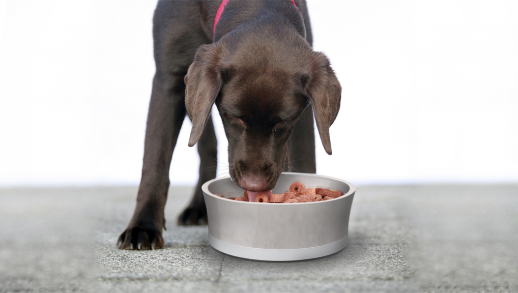 Recently, we worked with a startup to improve the battery life for their connected product. It was based on the Murata’s impModule™ module with an ARM processor and WiFi transceiver. They needed a battery life of many weeks, and it was less than one week.

First, we looked at various parts of the circuit and how much current they drew:

Then, we looked for the optimal trade-off between powering the parts of the circuit and current draw. Our goal was to minimize the current and maximize its effectiveness.

We did four major tasks to maximize the battery life:

Using a more efficient way to hook up the load cells reduced the battery requirements. Because wireless network activities drain the battery very quickly, we were able to reduce power consumption considerably by planning and batching our network operations, which means the WiFi connection was only turned on periodically for a short time, and then shut off. We found an error in the code that was supposed to put the micro-processor it into sleep mode, but it was not working. We arranged for the microprocessor to wake up every 15 minutes to check if any activity was needed.

These hardware changes required changes to the circuit board, but software changes had the most impact. In the end, we increased the battery life by 5 times, which was critical to making the product a success.

As a result of our work, Obe’s Pro-Bowl has won the first-ever Pet Care Innovation Prize powered by Purina.

Small, thin, and lightweight are the main qualities of wearable devices and also the...

The biggest challenge in wireless medical device is battery life: how to maximize the...