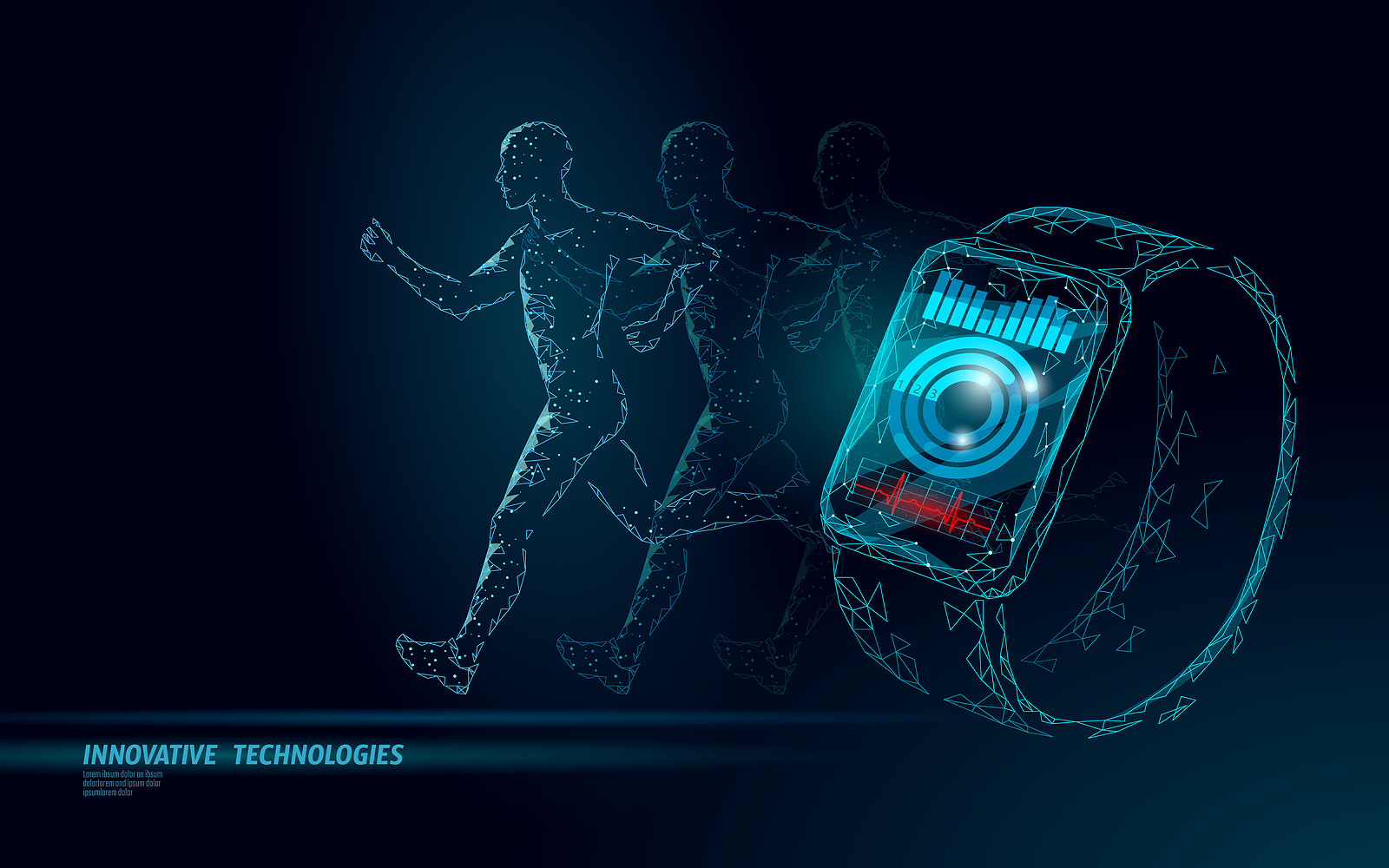 Since the launch of the first Bluetooth headset in 2000, the wearables industry has steadily seen mainstream adoption. Analysts forecast that there will be more than 800 million active devices on the market this year, as more and more people embrace them.

Fitness trackers are one of the most popular types of wearables today. In fact, according to a survey by Gallup, 19% of Americans say that they own a wearable fitness tracker, which are designed to perform multiple functions, the most well-known of which is counting steps.

While most people correlate wearables with fitness trackers and step counters, there are many more types of wearables out there, and they definitely do more than just count steps.

Smartwatches. Many smartwatches are equipped Since the launch of the first Bluetooth headset in 2000, the wearables industry has steadily seen mainstream adoption. Analysts forecast that there will be more than 800 million active devices on the market this year, as more and more people embrace them.

Smart Clothing. Smart clothing features electronic capabilities that stream real-time data from their sensors to our smartphones. In the future, these can expand to include monitoring external weather conditions to adjust body temperatures, or monitor wellness metrics, such as stress levels and heart rate.

Implantable Smart Devices. Implantable smart devices are used by healthcare companies as biosensors and to store medical information. Additionally, some of them are used as aids for existing medical conditions, such as pacemakers and insulin pumps. Moving forward, these devices are projected to cover more varied applications for healthcare. For instance, some developers are working on implantable devices for emergency response or birth control.

Head-Mounted Displays. Finally, there are head-mounted displays. They are categorized into two major segments: virtual reality devices (VR), which bring virtual reality directly to the user’s eyes, and informational devices, which includes augmented reality devices (AR), which record and share media, or find resources on the Internet. Future uses for these displays may cover improving vision, or integrating with social media or videoconferencing to facilitate a more flexible exchange of information.

Thinking of creating your own wearables? Voler Systems specializes in turning your product idea into reality. We draw from our extensive knowledge of sensors, wireless communication devices, and power management to help you design products that are on-time, on-budget, and easy to manufacture.

How to Deal with Unpleasant Surprises | Voler Systems

Wearable technology is an emerging trend that allows devices or electronics to connect...