How To Safeguard the Security of Data from Wearable Devices 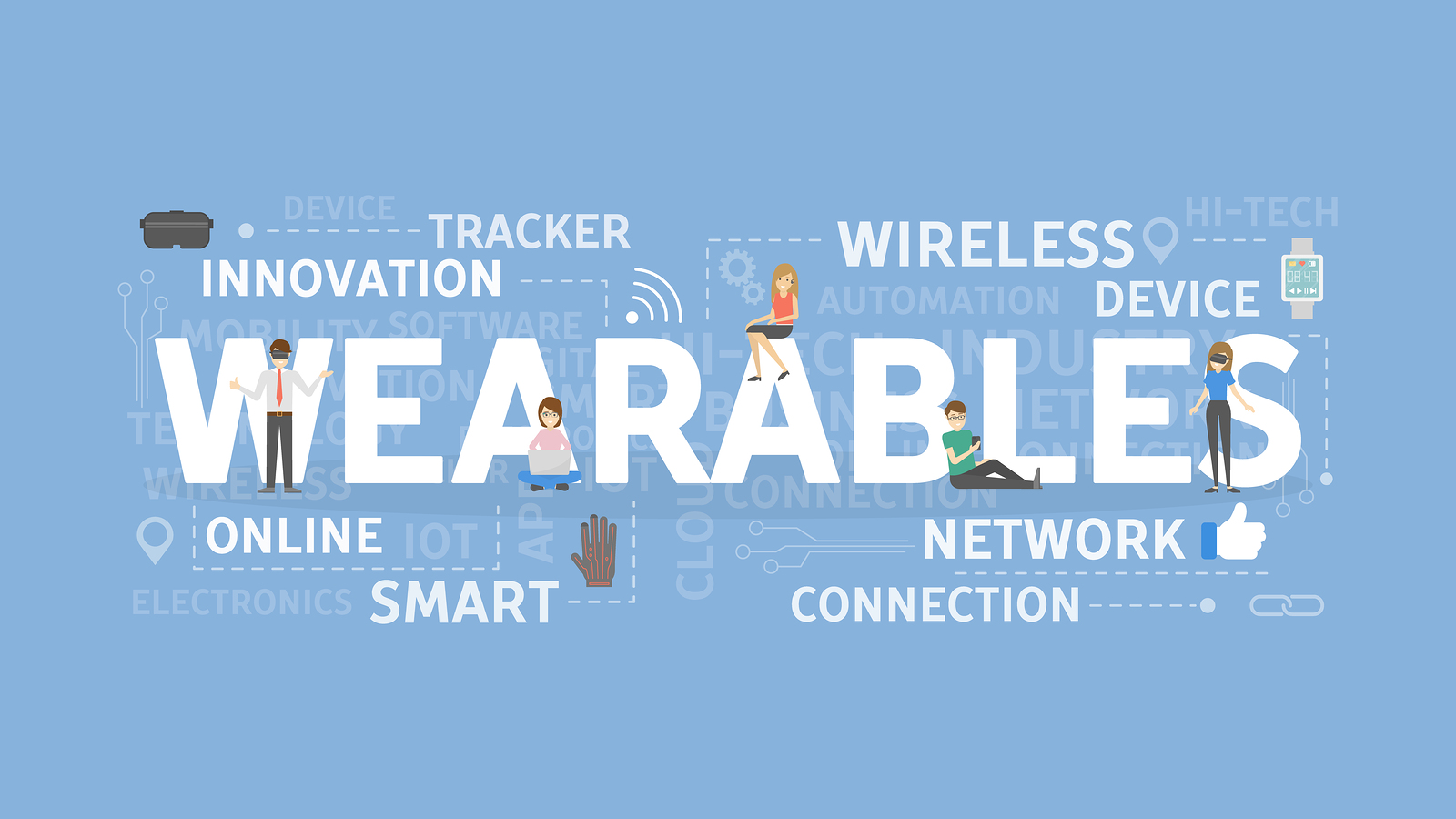 Wearable healthcare devices have gone far beyond merely counting steps and heartbeats. A projected 5 million individuals will be remotely monitored by healthcare providers by 2023, with patients and healthcare professionals now relying on medical wearables for early diagnosis, medical adherence, remote patient monitoring, and even treatment of illnesses.

The mere fact that so much data can be collected through a wearable device poses the potential risk of a data breach, especially if the data was not stored properly. And when data travels through wireless networks, it can be hard to keep them safe from malicious third parties that can steal poorly managed data via unsecured data transmission channels.

Data security is a big deal for wearable devices. Recent research suggests that wearable devices can be hacked in close proximity using sound waves to tamper with the authenticity of the health data, or can even be used to compromise the location of sensitive military sites through their published heat map.

It’s imperative to know the most common vulnerabilities of these wearable devices so organizations can take steps to safeguard their systems.

Data collected by wearables are very valuable but some third-party apps neglect to include basic security standards and send or store information that’s not encrypted.

Wearable devices connect to smartphones wirelessly via protocols such as Bluetooth, NFC, and WiFi. But the security of these wireless channels can be insufficient against determined hackers.

Data synchronized to cloud storage are also vulnerable to a number of threats such as distributed denial of service (DDoS) attacks, SQL injection or back door attacks.

If left unchecked, these vulnerabilities can be a point of entry for attackers that can exploit legitimate enterprise credentials or hospital records that would lead to loss of, or the ransom of sensitive data.

Privacy and security measures for wearable devices should be built in and not merely an afterthought, so it is imperative to choose devices that are manufactured with a “security by design” approach. Meanwhile, here are some best practices that organizations can use to ensure the security of their devices.

Many security issues around wearables should be addressed at the design stage, so it’s critical to choose a design team with experience and expertise in this domain, Voler Systems has three decades of providing R&D consulting and developing wearable devices, IoT devices, medical devices, consumer products, and other specialized sensor-based electronics and prototype circuits. To learn more about wearable security, contact our team of experts today!

Any electronic device you're looking to develop that's meant for use by humans must...

Cybersecurity experts are keenly aware of ongoing security issues that come with...