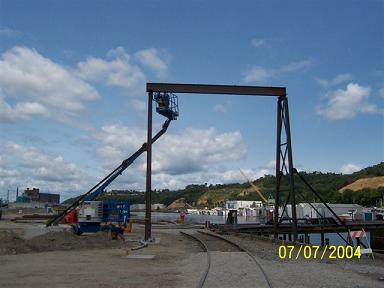 Voler designed, built, and installed a system to measure the volume of mud put in rail cars at the Hylebos Superfund Site in Tacoma, Washington, using an array of lasers. Mud was dredged from the bay and dumped in rail cars for shipment. It had to be measured accurately because of the high cost of waste disposal. We installed the equipment and did extensive custom software to detect the presence of the container, measure the mud with a laser, calculate the volume, display the results on a computer screen, and report the results in a database which was accessed over the on site network. 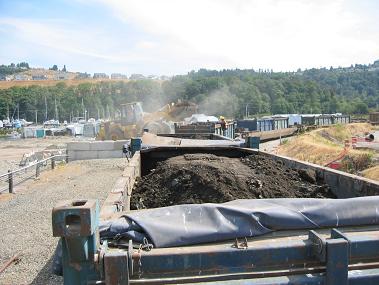 IndustriesThere was a tight schedule, and the measurements were difficult because the rain and sun tended to interfere with the laser sensing. The dark black wet mud was a difficult surface to measure with a laser, but Voler found a laser that worked. The work was completed on time and the system ran without failure for 7 months until the project was completed.

These are a few examples of work we have done in data acquisition, test systems, motion...

Danlyn Engineering, Inc. is a software consulting firm specializing in real-time and...

We have created a wide variety of systems using many varied technologies including data...