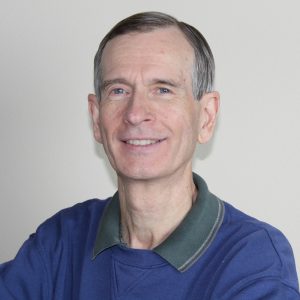 Walt Maclay and Voler Systems’ Partner Mike Silverman of Ops A La Carte were both quoted in a January 14, 2010 Wall Street Journal Article on “Three Best Ways to Win a New Client“

1. Go where the growth is. Silverman says he attended trade shows for a few core industries that were doing well (medical, oil and gas, green technology, defense and space), and concentrated on specific geographic regions including the San Francisco Bay area and southern California. This helped the firm not be spread too thin, Mr. Silverman said. More than half of 2009’s revenue came from these specific industries, he says.

2. Ally with other businesses. Maclay also is partnering with companies that provide similar or complementary services to pick up new clients. For instance, he’s now working on two projects that combine Voler’s electrical-engineering expertise with the other firm’s mechanical-engineering specialty.

3. Use online tools. Reach out to others by maintaining a blog or a Facebook page with useful, educational content. Social-networking tools are also places to post promotions. Mr. Maclay says he gained new clients by posting the company’s resume on Craigslist.

Walt Maclay shares his perspective on 2015 in Sean Fenske’s column “Perspectives On...

We are delighted to be featured by Steve Leibson on September 13, 2018 in the Electronic...