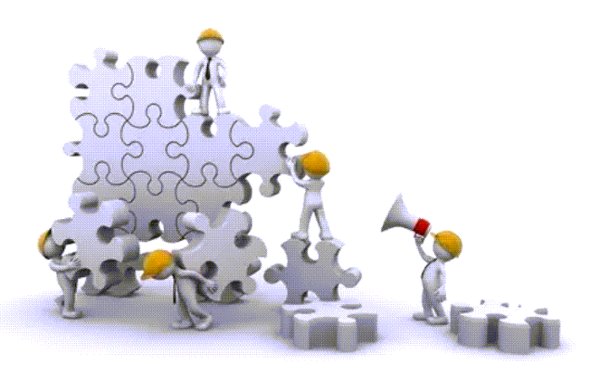 As an engineering manager, team building–especially building high-performing teams–is critical to your success. Managers must understand how to get groups to work effectively across the organization and how to get tasks accomplished quickly to remain competitive. Understanding group development can help managers develop and shape their team. Leaders must be able to recognize and understand group behavior at its various stages. Back in 1965, Bruce Tuckman developed his initial model of the four stages of group development:

All groups must go through the initial four stages in order to become productive and deliver results.

In the Forming stage, group members are focused on getting to know each other, learning more about what will be involved, and avoiding conflict. At this stage, the group is highly dependent on the leader to answer their questions about the group’s purpose and provide direction.

As the name implies, the Storming stage of team development involves some conflict. Group members may compete with each other for areas of responsibility and/or specific tasks. There can also be conflict about the goals and objectives of the project (or startup). For those group members who have previously worked together, formerly unresolved issues may even arise. Some conflict can be good as it can help work through issues, as well as determine whether or not the group will be able to work together. Ultimately, the group needs to gain clarity by working through its major issues, which allows them to move forward into the next stage. The leader’s role in team building during this stage is a significant one. It’s important to note that not all groups make it past this stage. The leader must stay positive and coach members in assertiveness and, where necessary, conflict resolution skills.

After working through the significant issues, the group begins to coalesce and actually work as a team, supporting each other, and this is known as the Norming stage. During this phase of team building, responsibilities are clearly defined and the team begins to map out a plan to achieve its goals. The team’s leader is more engaged in team building at this stage to make sure everyone understands the plan. The leader facilitates and enables the team members. If the team’s objectives are not aligned, there can be mistakes and missed opportunities.

In the Performing stage, the team begins to work individually and together as needed to make progress on planned tasks. The leader’s role in this stage of team building should be less involved if the team has been given clear direction. In moving forward, the team members may realize responsibilities, processes, and/or structures need to be adjusted on the fly, especially in a startup. If the team is focused on their planned tasks, these changes should occur smoothly. However, some teams may not reach this level of interdependence and flexibility. If that is the case, the leader may need to step in to assist the team through these changes. However, generally, the leader is more involved with delegating and overseeing the process during this stage. Note that teams can lapse back into earlier stages when changes occur with personnel or the project itself. Ideally, the end of this phase is the successful completion of the project. The team, which will potentially remain the same in a smaller company or startup, can now move on to the next project.

About 10 years after Tuckman created his original 4-stage model, he then added a fifth stage, which is Adjourning. More often in the corporate world, cross-functional teams will be formed for a project and then disperse at the end of the project. In smaller companies or startups, more often a large portion of the company, if not the entire company, will be involved in various projects, so the Adjourning stage is not quite as significant unless the company is disbanding. However, before moving on to the next project, it can be beneficial for the leader to overview with the team their successes and challenges (such as what they would do differently next time), as well as celebrating their accomplishment.

What does it take to develop a low-cost wearable device with the right combination of...

Business Performance Associates was founded in 1994 to assist companies in improving...