We’ve now come to the realm of “realities.” These reality modes are magical, to say the least, and they are taking over the world without many of us realizing it. These technologies take humans to a virtual world full of possibilities, allowing them to accomplish and experience sometimes even more than real life can offer.

Beyond altering our sense of reality, all three are starting to be utilized beyond the usual gaming and entertainment environments. Many industries, including healthcare, are already exploring how to use AR, VR, and MR for medical devices. For instance, AR can improve current techniques in both surgical and invasive procedures, medical training, telemedicine, and education.

So, what essentially are these three, and are they the same? Certainly not. While they’re often used together and sometimes interchangeably, there are some fundamental differences between each one. 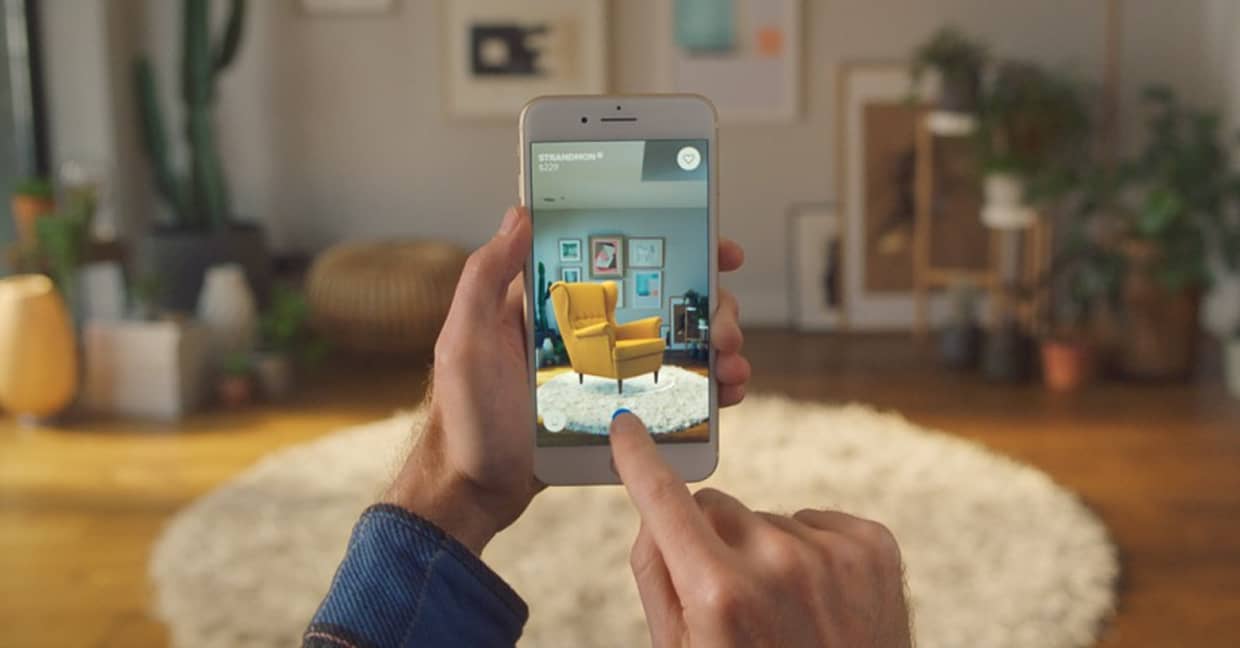 Augmented reality applied in healthcare is expected to have revolutionary results. Currently acclaimed as one of the most promising digital health technologies, AR is projected to upgrade healthcare and everyday medicine both for patients and medical professionals.

One example is AccuVein, which uses AR technology to help nurses find veins easier, in turn making both nurses’ and patients’ lives easier. Around 40% of IVs (intravenous injections) miss the vein on the first try, and this number gets worse for children and the elderly. 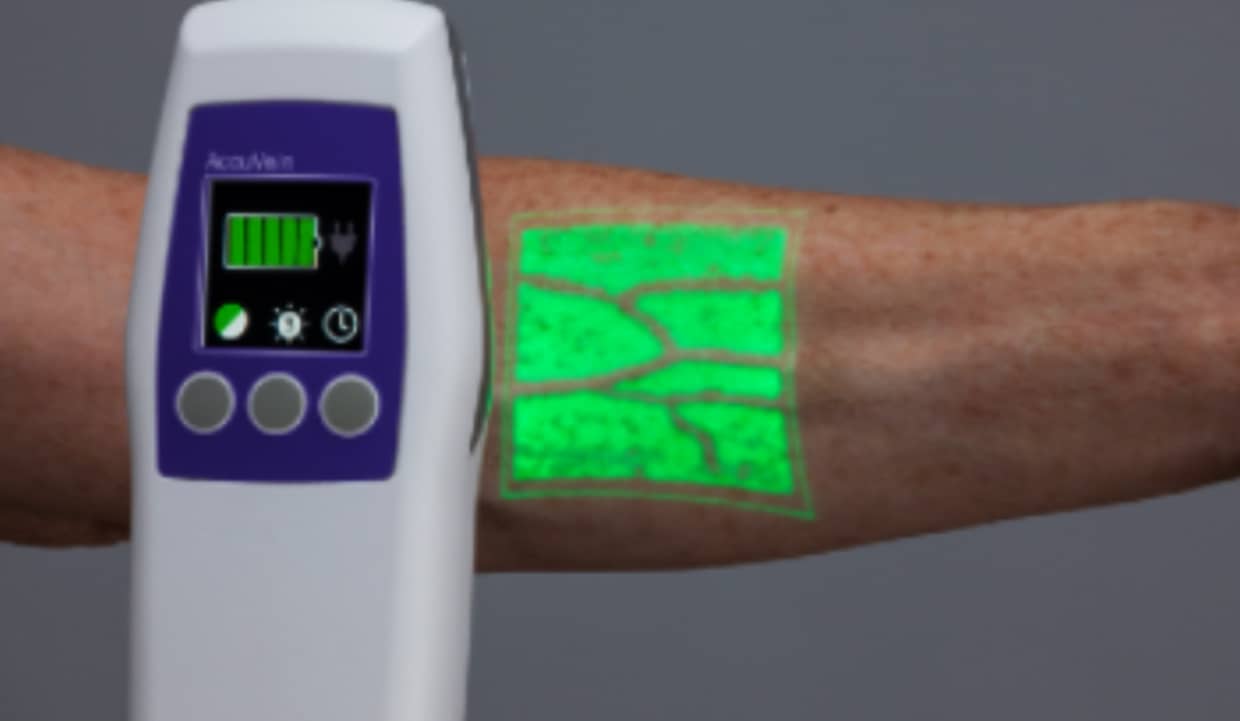 AccuVein uses AR through a handheld scanner that projects over skin and shows where veins are in the patients’ bodies. It’s been used on more than 10 million patients, making finding a vein on the first stick easier than ever. Such technologies and new inventions using AR are making healthcare better for all.

As AR matures and becomes more affordable and user-friendly, more companies should consider developing it and create more essential tools for communication, education, and healthcare to improve outcomes.

Virtual reality (VR) – VR is often associated with a deep dive or complete immersion experience that leaves behind the physical world. VR devices include popular entertainment devices such as Oculus Rift, HTC Vive, or Google Cardboard. Users can explore various digitally-designed or records of real-world locations. It can be as simple as flying in outer space or fighting a raging dragon with an epic sword.

Virtual reality immerses its users in a 360-degree experience of whatever world the digital creator designed. 2014 saw the rapid growth of VR with the release of Google Cardboard, with Samsung and Oculus joining the fray within months.

Virtual reality also plays a huge part in changing healthcare for the better. Patients who have a risky surgery just a day before can now hike in the Alps while lying in a hospital bed. Want to feel like a triathlete when in reality, you have asthma? Why not? Beyond science fiction, clinical researchers and medical practitioners explore the positive effect of VR on patients’ lives and the medical practitioner’s work.

One application of VR is speeding up recovery in physical therapy. Using gamification for physical therapy, such as for patients in Neuro Rehab VR, showed an increase in patient engagement and, subsequently, a significant improvement in mobility.

Who knows what the future holds for the medical industry as physicians and patients continue to be more open to technology?

MR is a hybrid of AR and VR. It combines real-world and digital objects to allow users to produce new environments and visualizations. It’s where physical and digital objects mix and interact in real-time. Microsoft’s HoloLens is one of the earliest devices for mixed reality.

With this combination, MR offers the best of both worlds. Here’s a sample of how it works: while MR will still use a headset just like VR, seeing through a translucent viewport or glass, it is also capable of projecting visuals on top of the environment at the same time.

What makes MR different is its interactivity, as well as the realistic rendering of the projection it adds to the surroundings. Users can interact with the immersive content via the natural body and finger gestures instead of depending on phone screens or remote controllers.

Apple and Google both lead the way for AR technology. Still, the MR landscape has become more favorable to Microsoft (HoloLens), and massively funded Magic Leap, which is currently under development.

ER is used as an umbrella term comprising all of the various technologies used to enhance the senses, whether they provide more information about the world or building unreal, simulated worlds. It covers Virtual Reality (VR), Augmented Reality (AR), and Mixed Reality (MR) technologies.

Located in Silicon Valley and with more than 40 years of electronic design experience, Voler Systems continues to be a leading custom product design consulting company providing high-quality electrical engineering and firmware development. Voler Systems ensures delivery of quality products, on time, on budget with low risk. All projects are undertaken with good specifications, the right people, quality design, constant communication, and a smooth transfer to manufacturing.

The promised potential of 5G technology is getting everyone excited. It is expected to...

A Look into the Future - Just for Fun | Voler Systems

Sometimes it is just fun to look ahead and wonder what the future will bring. In 2011,...

Wearable technology has its humble beginnings in the 1960s when Edward Thorp and Claude...