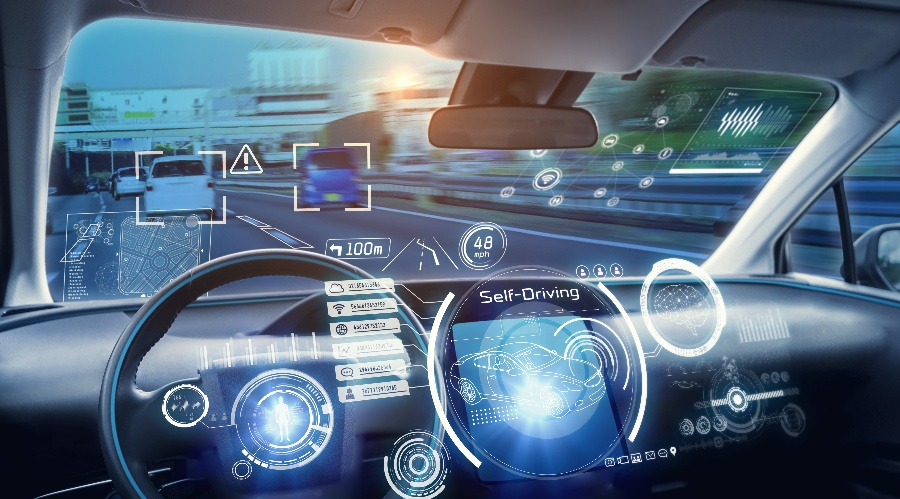 Whether you're developing a medical device, a consumer-level wearable, or a connected IoT gadget, there's a good chance that it will require some form of signal conditioning. Signal conditioning is the interface between the product's sensors and data acquisition hardware. The conditioning circuit plays an integral role in the overall functionality of your device, rendering many of its advanced features possible.

Because so many types of sensors exist, conditioning circuits come in a wide range of specifications. While it's an often-overlooked component, having a basic understanding of how the conditioning process works can make all the difference during the development of your product.

First things first: What is signal conditioning, and how does it work?

The sole purpose of signal conditioning is to take the signals from the sensors and prepare them for further processing. The electronic circuit integrates into a more extensive data acquisition system, also known as a DAQ.

Sensors pick up real-world environmental or mechanical phenomena, such as vibrations, temperature, and more. Those signals are analog, and they need to be digitized to be read. The job of the DAQ is to sample and measure the data, turning it into a digital format that computers and software can manipulate, store, analyze, and display.

The issue with the data acquisition process is that raw signals are subject to many quality problems. The signals can be very small. They may not be linear. They may lack calibration. Alternatively, they could have noise.

Whatever the case may be, signal conditioning works to correct these deficiencies. It makes the signal ready for the next stage of data acquisition, ensuring accurate and useful data.

The accuracy and overall efficiency of the DAQ system in your device depend entirely on the signal conditioning design. There are many ways to prepare the signal for processing.

The following are common ways that signals need to be processed.

Sensor signal conditioning is crucial for proper data gathering. These small but mighty components are an indispensable part of DAQ systems. But like all complex electronics, the design and implementation are what matters most.

If you're not sure how signal conditioning fits into your device, turn to Voler Systems. Specializing in sensor technology, we can ensure project feasibility and DAQ accuracy through proper design.

Voler is an expert in all types of measurements, analog circuit design, digital circuit...

What Is Signal Conditioning? Signal conditioning is the part of a data acquisition system...