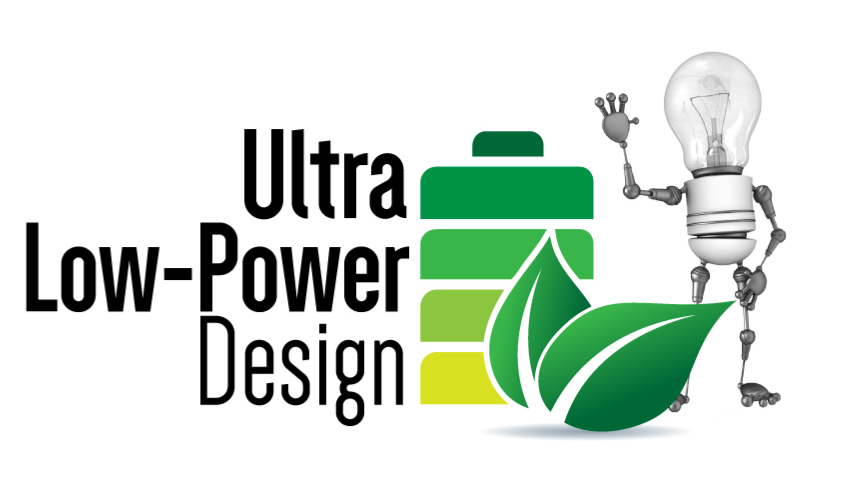 Ultracapacitors are well suited to replace batteries in many applications. Voler Systems developed such a replacement for a company that makes RFID and wireless technology products. The battery replacement was cheaper with a longer life than a standard battery.

The biggest advantage of the ultracapacitor over the battery is the simple charging circuit. A capacitor can be charged by just applying a voltage to it. A battery is easily damaged by overcharging, so it must be charged in stages, which is complex. The charging is usually controlled by a battery charging IC.

Ultracapacitors are well suited to replace batteries in some applications but tradeoffs must be evaluated. For our RFID and wireless design, the ultracapacitor was a good alternative to a battery. It cost less than a battery and had a higher temperature range than a battery.

An aging system triggered system engineers to search for an updated leak monitoring...