IoT based on ARM processor and TI CC3200 Wifi Module 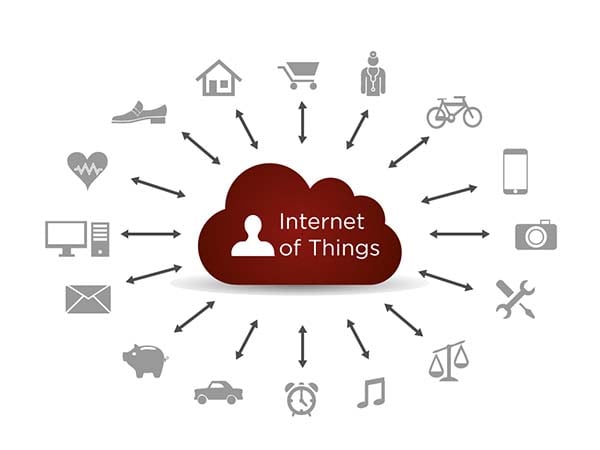 We recently delivered two different IoT projects that were both based on the TI CC3200 Wifi Module with an ARM Cortex-M4 processor. We selected the ARM Cortex-M4 because it’s low-power 16-bit processor was ideal for our real-time application.  The TI module nicely integrates the ARM processor, wifi block, timers, the Analog-to-Digital Converter (ADC) channels, and battery management logic. This gives the module a reasonable amount of processing performance and WiFi connectivity.

In general, WiFi is a high power consumption application, principally because WiFi itself takes a reasonable amount of power and processing. The TI module brings together needed processing performance and a battery powered WiFi. The TI module is and remains, ahead of the what other competitors have made available.  This module is a significant advance in addressing the power, performance, and price problem. However, successful design-ins to get these benefits required us to understand and manage the challenges working with pre-production parts.

Both these designs used the TI CC3200 Wifi module with the ARM-M4 processor.  Both designs took advantage of the module’s control over the power consumption. An example being putting the WiFi to sleep and waking it up only when it was needed. For applications like the scale, most of the time it sits inactive and in a low powered state.  When the WiFi does get woken up, we wake the system, power up the screen and put the back lights on.  We also go through a menu or a series of screens with the user that power up the measurement system, which starts reading the load cells to weigh the baby.  We get readings, and then we send the information out to the servers that connect over WiFi. The device will also wake up to perform maintenance tasks such as downloading firmware to the scale.

Support from TI was very good but there were issues with the pre-production silicon and first release of the development system.

Some of the challenges for the projects included getting early pre-production parts, poor documentation (at least initially), as well as issues with some load cells. The load cell is the sensor in the scale used to measure weight. It is a transducer that is used to create an electrical signal whose magnitude is directly proportional to the force being measured. After debugging a problem we found the issue lay with the cheap load cells from China. By working with the Chinese vendor and letting them know that we knew the difference between good and bad load cells, we were able to get good load cells with consistent weight readings. It is common that manufacturers in China will ship product that is out of specification.  If you monitor them carefully, you can take advantage of the low cost and still get good quality.  There was no increase in cost to get load cells that met the specification.

Actually, figuring out it was the load cells was a particularly detailed and lengthy process.  The load cells were not meeting their repeatability specification.  It took many careful measurements to determine that the problem was the load cells and not the hardware or firmware. Now the WiFi and the other TI parts that we put inside the design have performed flawlessly.

In the end we came up with a very robust production design, but it did take quite a bit of careful tracking down of problems.

1. Recognizing the need for testing Many people don’t realize how important testing is to...

A product development proposal is the start of your relationship with your design...