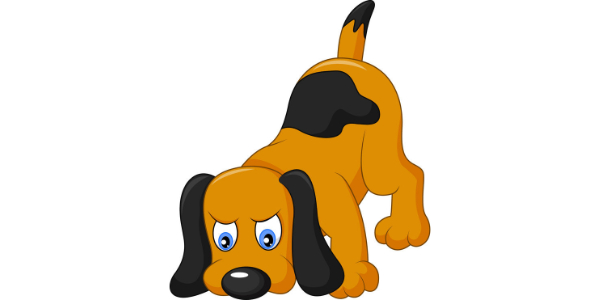 In much the same way as dogs with their keen sense of smell can be trained to detect odors, electronic devices can be built to perform this same task. “Electronic sensing” technology has applications in quality control, health care, crime and safety, and environmental monitoring. In health care, we are seeing new innovations in technology that may be able to sniff out disease including cancer, colon cancer, diabetes, Crohn’s disease, preeclampsia, and kidney disease.  In many cases there are molecules in the patient’s breath that can be detected with the electronic nose. These new technologies are accurate and provide non-invasive detection of disease.

Some electronic nose applications currently on the market:

There are a variety of chemical and gas sensors with various methods of measurement. Electrochemical sensors are the most common approach, and operate by reacting with the chemical being sensed and producing an electrical signal that is proportional to the chemical concentration.  Some measure voltage while others measure current or resistivity.

This article by Walt Maclay originally appeared in Wearable World News as “Innovation...